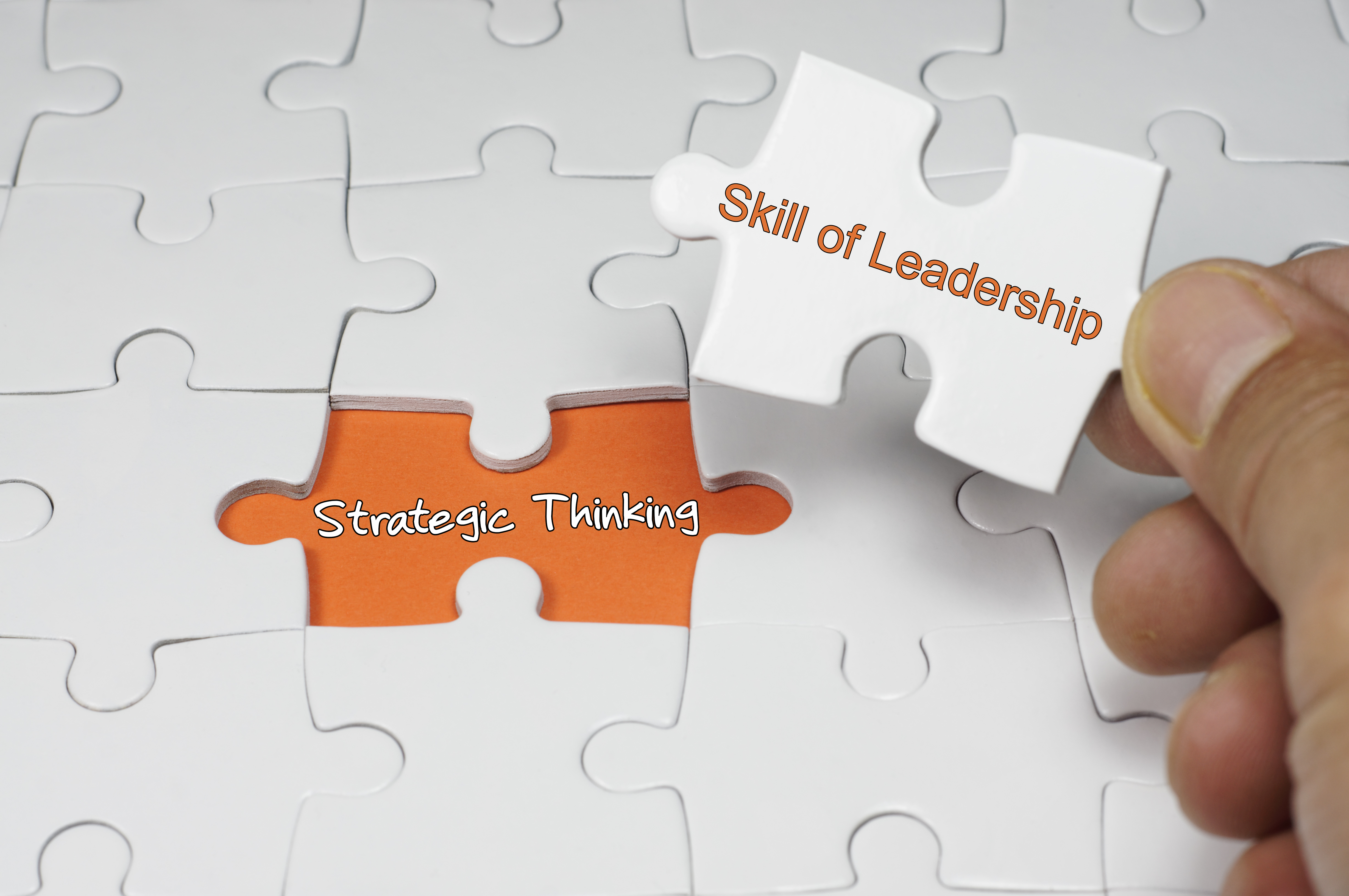 The importance of strategic leadership in times of uncertainty

Guest blog by Dr. David Trafford, co-author of Beyond Default – Setting Your Organisation On A Trajectory To An Improved Future

Without question we are living in a period of great uncertainty. It’s often said, but is no less true, that the context within which organisations operate today is changing at an unprecedented rate.

For many leaders this is a challenging time, particularly for those whose careers have progressed during years of relative stability. The one thing we do know is that when the future is uncertain it cannot be perceived as a continuation of the past, and what has made our organisations successful in the past will not necessarily make them successful in the future. As Don Tapscott put it in the Foreword to the book Beyond Default “‘The times are a changing. I don’t ever remember a time when so many tenets of business orthodoxy were being challenged”.

What’s often not recognised is that this change of context is driven by the influence of powerful exogenous forces over which we have no control. Examples of these forces include regulatory changes; population dynamics of growth, demographics, urbanisation and international migration; globalisation and international trade; energy usage and availability; climate change; the digital revolution; and, of course for those of us in Europe, Brexit.

It’s therefore not surprising that today’s leaders seek greater certainty, as certainty gives them confidence in the decisions and actions they take. It also enables them to focus on plans rather than strategies. But has the world ever been certain – or is it something that only ever existed in our imaginary past? One thing is certain: uncertainty is the new norm and dealing with it is something that leaders – whether in business or politics – will have to deal with.

If uncertainty is the new norm then it’s ever-more important that leaders think and act strategically. The more strategic leaders become, the more confident they will be in the choices and actions they take.

In his best-selling book, Good Strategy/Bad Strategy, Richard Rumelt argues that strategy is not the same as ambition, leadership, vision, planning or understanding the logic of competition.

Furthermore, Freek Vermeulen of the London Business School believes that most of what pass for strategies are not genuine strategies because they do not contain real choices, have no relationship to value creation and mistake objectives for strategy.

In the book, Beyond Default, Peter Boggis and I argue that the real purpose of strategy is to change the trajectory of an organisation, from one taking it to its ‘default future’ to one that takes it to an improved future. By ‘default future’ we mean the place an organisation will end up if its leaders take no action other than that currently planned. This definition of strategy is equally valid for individuals, communities, societies and countries as it is for organisations. Furthermore, a strategy is only strategic if the choices made are difficult, if not impossible, to reverse or undo. The rest is planning, which can be changed – albeit at a cost.

Before we talk about the purpose of leadership it’s important not to confuse leadership with the positions people hold – though hopefully leadership ability was part of the criteria for promoting people to senior positions. Leadership is what people do, it’s the thought processes they undertake, the behaviours they exhibit and the actions they take. It’s about engaging people in ways that result in them taking a different direction. The rest is management.

The essential purpose of strategic leadership is to change the trajectory of an organisation – from one taking it to its default future to one that leads to an improved future: a process that involves developing strategy and executing strategy.

Developing strategy involves understanding the influence of the exogenous forces that are changing the organisation’s context – and its resulting default future – exploring strategic opportunities and making an informed choice on strategic intent.

Strategic leadership is an organisational capability

Strategic leadership is both an individual and organisational capability. Individual in the sense that’s it’s something people need to learn, but more importantly something that organisations needs to develop. It’s an organisational muscle that can be developed through practice.

Unfortunately, it’s also a capability that few organisations think about until they’re in trouble – which is then often too late. If organisations don’t develop this capability, the success rate of strategies will not improve, effort will continue to be wasted, wealth will be lost and the livelihoods of people will be compromised. As Don Tapscott says in the Foreword to Beyond Default “This is not a time for tinkering. Strategy is coming to the fore once again”.

David Trafford helps executives and leadership teams deliver successful change, specifically technology-enabled change. After starting his career as an engineer, and spending five years as a Research Fellow, he moved into consulting some 30 years ago, and over the years has advised and supported numerous organisations in developing strategies and delivering change. Most recently his focus has been on organisations that aim either to create a truly digital business, or to make their existing business more digitally enabled. David is a co-founder and Managing Director of Formicio, an advisory firm that provides thought leadership and thought partnership on all aspects of assessing, developing and operationalising strategy.

How Can You Develop A Successful Team?
4 Reasons Why Coaching For Managers Brings Organisational Benefits
5 Ways To Resolve Conflict In The Workplace And Still Maintain Strong Relationships
The Benefits Of Leadership Skills Training For Your Senior Team